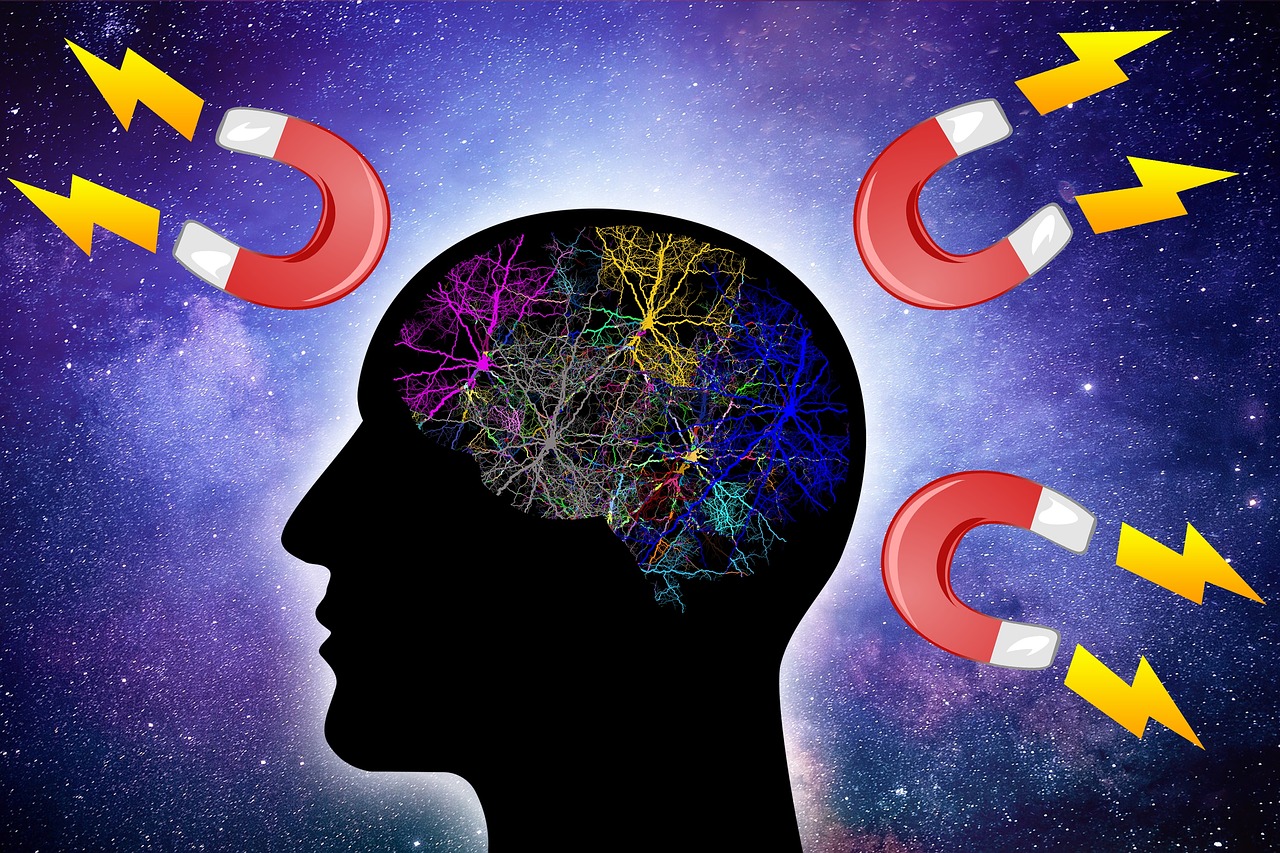 WHAT IS THE META VERSE

There has been much discussion in social media recently about the concept of the Meta verse I would like to define this idea and to show that actually what is being spoken about is not new.

Since the time of philosophers like Emerson a great deal has been written around the idea of Metaphysics. The dictionary suggests that Meta means above or beyond physical reality and the Meta verse is no different.

In metaphysics there are fixed Universal Laws that transcend the components of Space Time Matter and Energy. It eludes to the idea that consciousness can also play its part in the unveiling of Cosmic reality. People have actually taken ideas from the brain ie thoughts and made them physical. The law of attraction being a typical example. In the Meta verse technology is doing the same. Cerebral activity in the form of information becomes a physical thing, wrapped up in digital and soon to be quantum machines like computers and smart phones.

The meta verse is simply reversing the concept by engaging people with the machines and taking them back into the processes of thinking. Our beliefs reality and behaviour become synchronised with artificial intelligence.

This can have both a positive and negative affect. In brain function we use technology to generate an imagined reality which is positive and mutually beneficial to humanity then our physical reality will reflect that. However if we use the technology in a destructive way I would fear for the future.

Artificial Intelligence can take much of the drudgery out of existence but could leave people floundering as to their contribution and ultimate worth. We might like films like the Matrix and a robot led future but at the end of the day we all need a reason to get up in the morning.