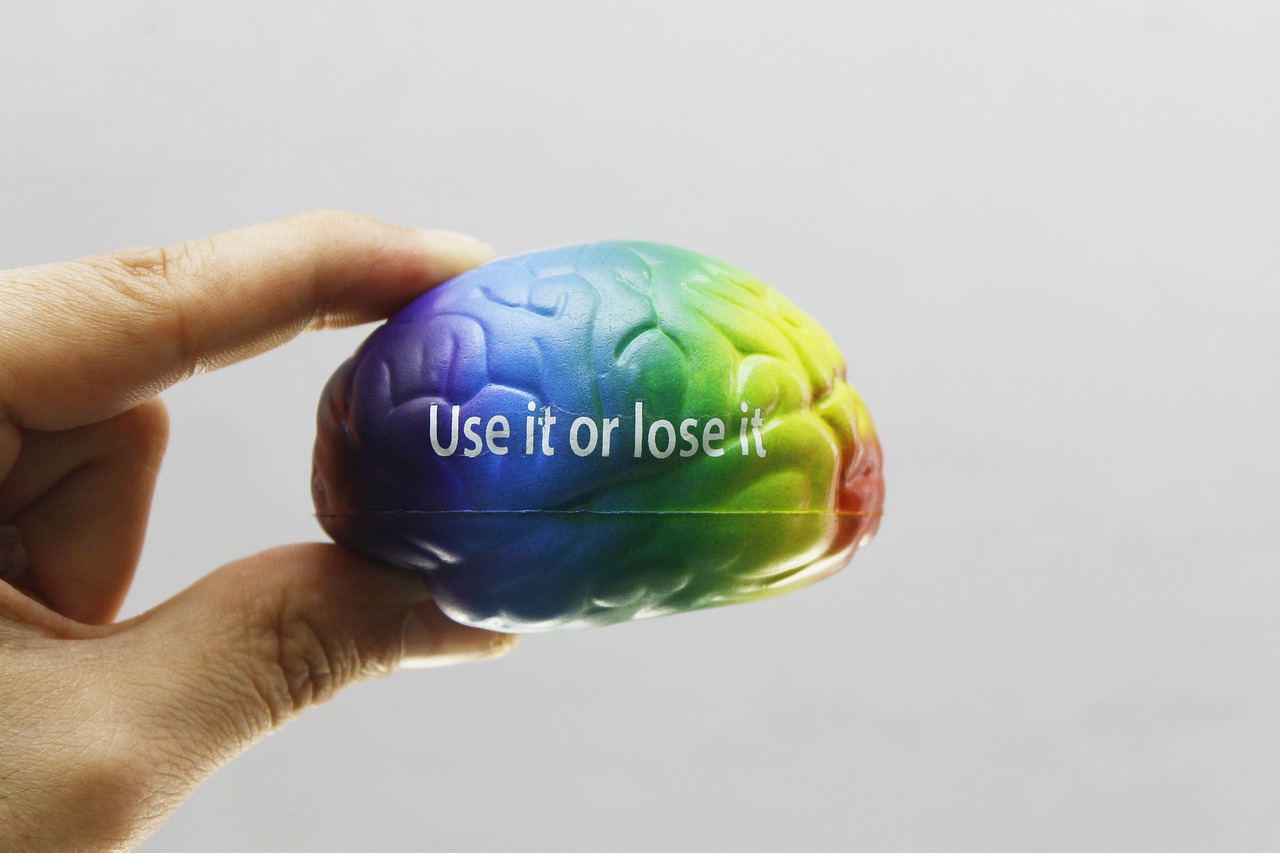 The Source of Anxiety

Anxiety was given to organisms to survive in risky times. We are the most developed species on the planet and in many ways we lack the physical ability to survive. We have however developed a amazing brain that sources the survival mechanism at three levels.

The first level involves the Brainstem one of the oldest parts to the brain that gives us physical warning of danger. Rapid shallow breathing, rapid heart rate lots of adrenaline etc. These affects are designed to get us physically prepared for danger. The body response to danger we can define as stress. This is sometimes known as Fight , Flight or Freeze

The second level of anxiety is connected to the limbic part of the brain which produces the emotional link to our danger. This emotional response is where the word anxiety is used.

Finally the cerebral cortex is the thinking brain the ability to analyse the other two parts and we refer the distress in this part of the brain as worry.

The problem with people is that they do not know how to turn anxiety off when the danger is over which brings me to the second part of the blog.

The second is semi irrational anxiety. This would be a fear of something that could happen but is very unlikely. It is possible you could be killed by a golf ball whilst playing a round. It is not likely to happen but if your focus is from the emotional brain, this might give you an anxious time.

Over the bloggs we will be looking at how to treat this issue located in the limbic brain. Once the emotions are under control the worry of the neocortex will go on its own.