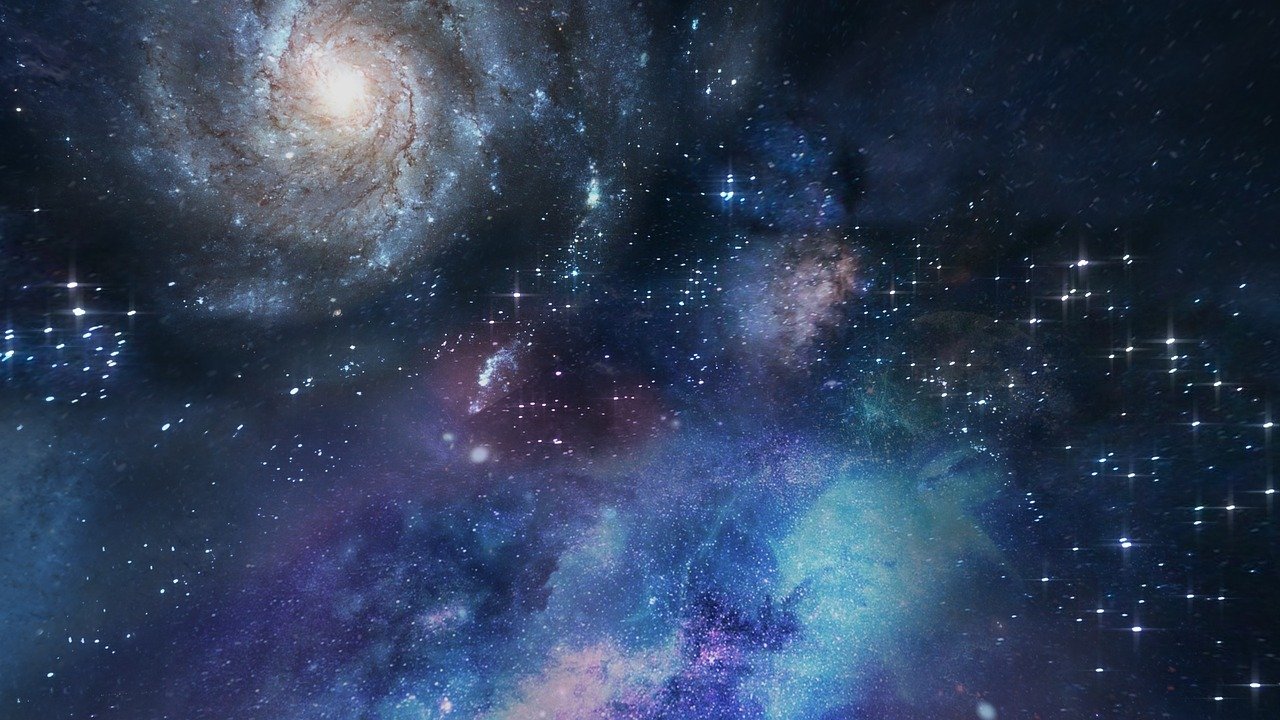 THE FOUR FUNDAMENTAL COMPONENTS OF THE UNIVERSE

The Big Bang occurred almost 14 billion years ago. Most of the important activity that formed the foundations for our Universe today, occurred within the first second after the Bang.

There were 4 components that emerged from this cataclysmic explosion which were Space, Time ,Matter and Energy We will speak briefly about these components more of which I cover in the book.

The first is Space the empty version of volume otherwise known as the third dimension. Modern cosmologists suggest that there are other space dimensions where certain anomalies of the unification theory might be explained. However at the moment we shall deal with three dimensional space.

The second entity of the early Universe is Time. Time is relative and is defined by the Arrows of Time. The direction of time can be described in three ways. The first is the direction from birth to death in our experience, biological time The second is the time from the start to the end of our Universe, physical time and the third is the time where order collapses to chaos, Universal time known as Entropy. As the Universe gets older entropy increases.

The third component is Matter which is made up of atoms. However the matter we understand within our model of the Universe represents only 4 % of the universe where 23% is known as Dark Matter. This is matter that we cannot see and are finding it very difficult to detect despite scientists having concluded it actually exists.

The last component of the Universe is Energy, defined as the ability to do work. Energy is converted matter E=MC2 but we have another type of energy called dark energy. Dark Energy represents 73% of the Universe.