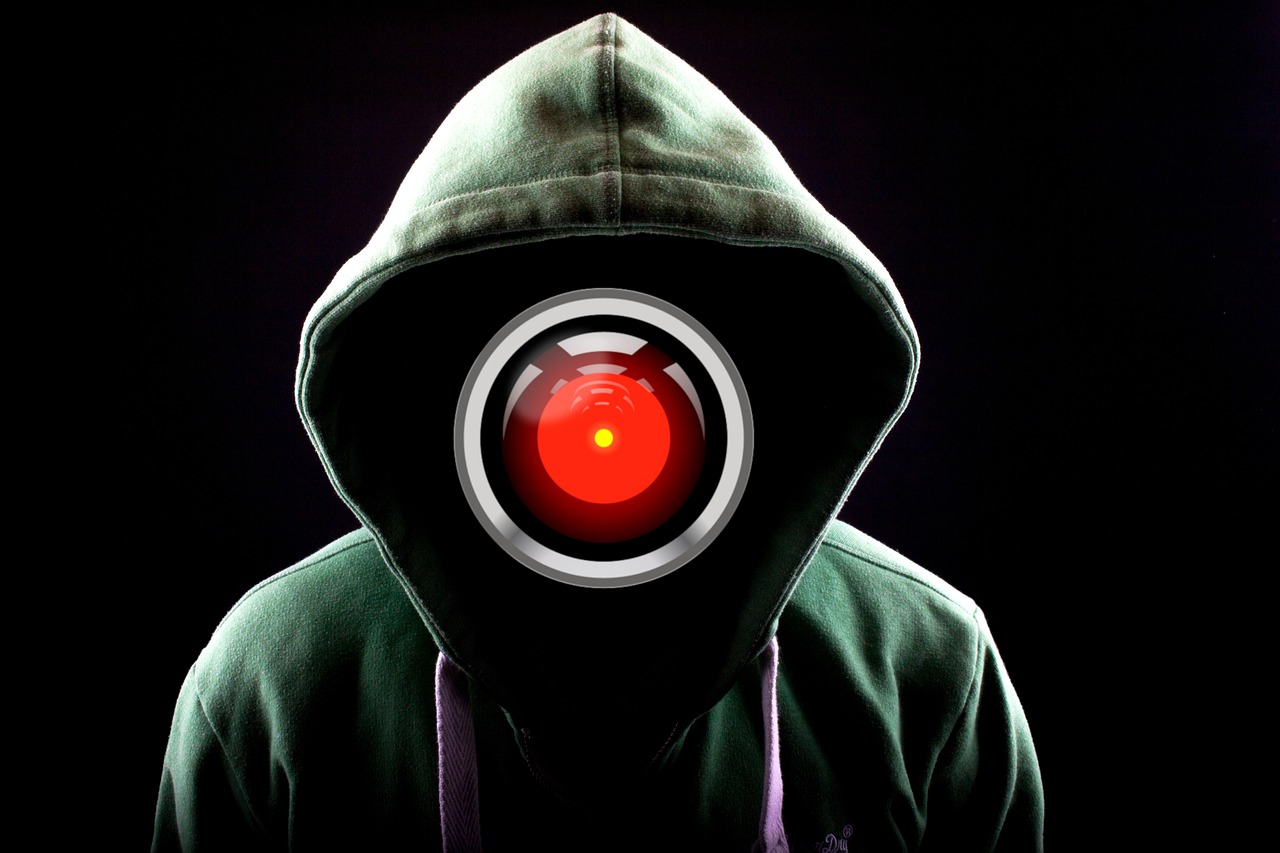 Today our society of media and social media is riddled with conspiracies. There are many reasons why this is occurring and a debate continues as to the truth or partial truth in these ideas.

Until about 20 years ago all media was vetted mainly by journalists and editors from both written and electronic outlets. We got all our public information from the press ,radio and television. These outlets were mostly trusted by their public as they had little else to go on. The press ,not wanting to be left out tended to report on the same stories as each other which built up momentum. This quickly became the accepted view due to viral contagion. The press would carefully monitor interest and continue to plug the same line until the masses lost interest.

Then came the Internet. Editorial was no longer the gatekeeper of information and everyone and her dog could have an opinion on everything. The grandees of the establishment came under scrutiny in a way never before seen in the history of public information. A slow realisation that not all we have been told was true and the leaders of society have an agenda like everyone else. The difference between the two is their agenda can be driven into acceptance through power money and legislation.

The birth of the serial, sceptic , conspiracy theorist flooded all elements of the on line media. This allowed millions of previously disaffected individuals who didn’t have a voice to clump together under conspiracy influencers. Some have gained millions of followers challenging every aspect of the status quo. A backlash occurred from the establishment community accusing them of being nutters and rabble risers.

Where in all this mayhem can we illicit the truth. Obviously the truth is a balance between the two. Of course there are manipulative deals being done at the highest level at the expense of the populous so these plutocrats shore up their wealth and power. This has always been done since humanity deemed to walk the planet. Today it is just more noticeable.

However there is an industry surrounding conspiracies and fortunes are made on the back of significant minorities. Many conspiracies are a total fabrication that use selective data to justify their case. Their argument suggests that the law itself ( that most obey) is in question. Evidence like humanity landing on the moon is suspect and so the business of postulation and denial becomes an endless debate on both sides generating vast wealth and celebrity for all the players concerned. These debates will continue for ever and if nothing else, to engage in them, is extremely entertaining.

Peter Bull ( Author of the get in touch series )