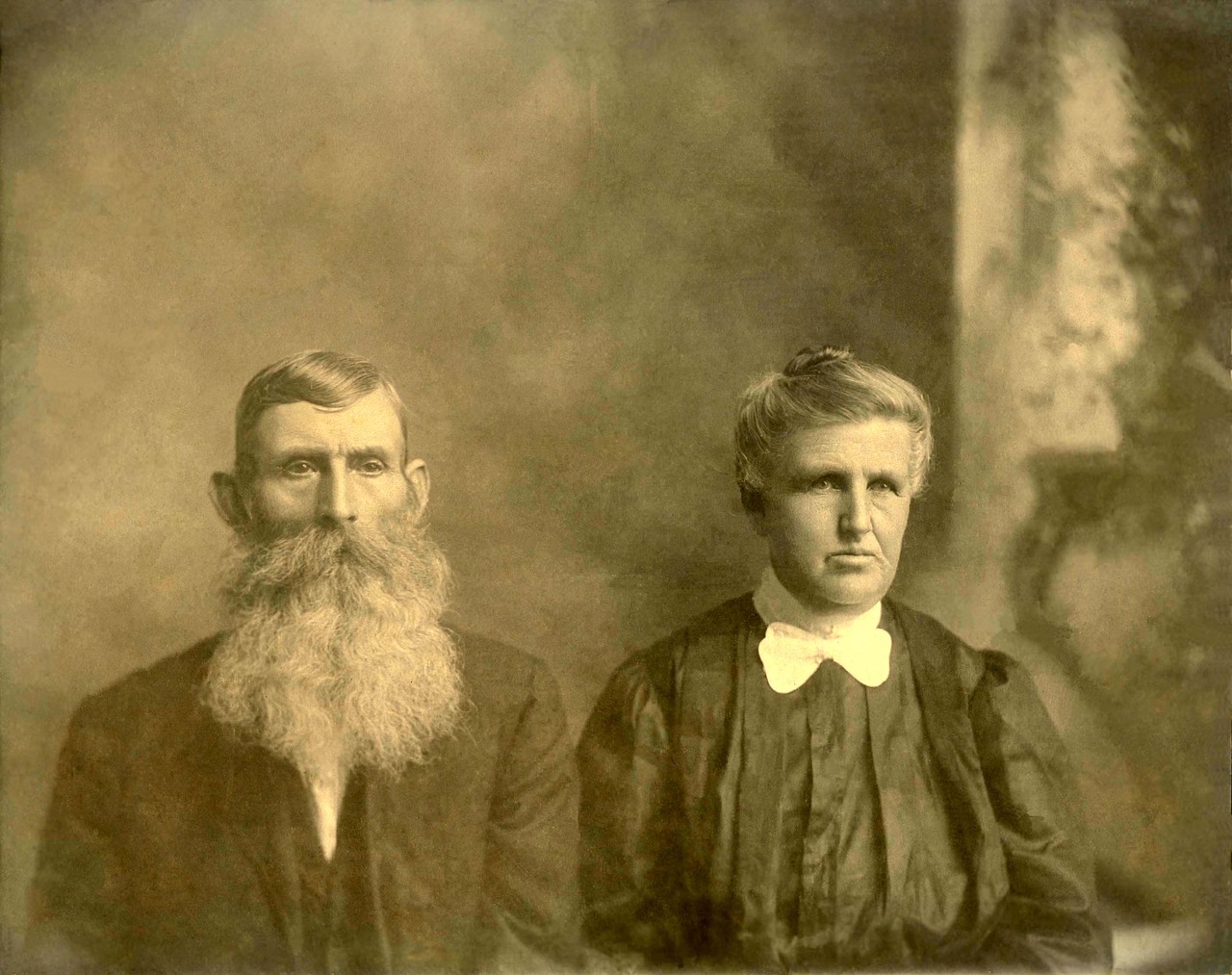 THE ROLE OF THE ELDERLY IN SOCIETY

One thing I find so sad is how so many dismiss the the elderly as irrelevant. My father was 101 when he died and I was living and looking after him ,at home , right to the end. He had a fabulous life achieving so much holding down a responsible job and successfully bringing up four children.

When an individual retires they can easily be marginalised by a money driven society. They can be seen as having outlived their usefulness. Elderly people actually make a huge contribution to society. There are millions of grandparents who are quietly looking after grandchildren allowing the parents time to provide income from their work.

All grandparents have been through the parenting process themselves and normally learn from their mistakes in childrearing. They can offer a depth and perspective which acts as a great support for their children as parents themselves.

In the workplace the elderly have gained thirty, forty or more years experience and at the point of maximum effectiveness they are retired off. I appreciate that many old people wish to retire which is fine and room is needed to bring the next generation on. However a gradual retirement is often a better option. Part time employment is very economical for companies to utilise the skills of the elderly at a lower pay threshold. It makes good business sense.

The elderly within the Western culture often have more property equity than their children and grandchildren respectively. People need more money when they are young. We pay the greatest wage to older employees just at a time when they no longer need it. This is why so many grandparents are helping out their offspring financially if they can afford it.

A rounded society values all its members no matter what their perceived contribution in a society dominated by money. I for one therefore champion older people and thank them for all they have been through on everyones behalf.