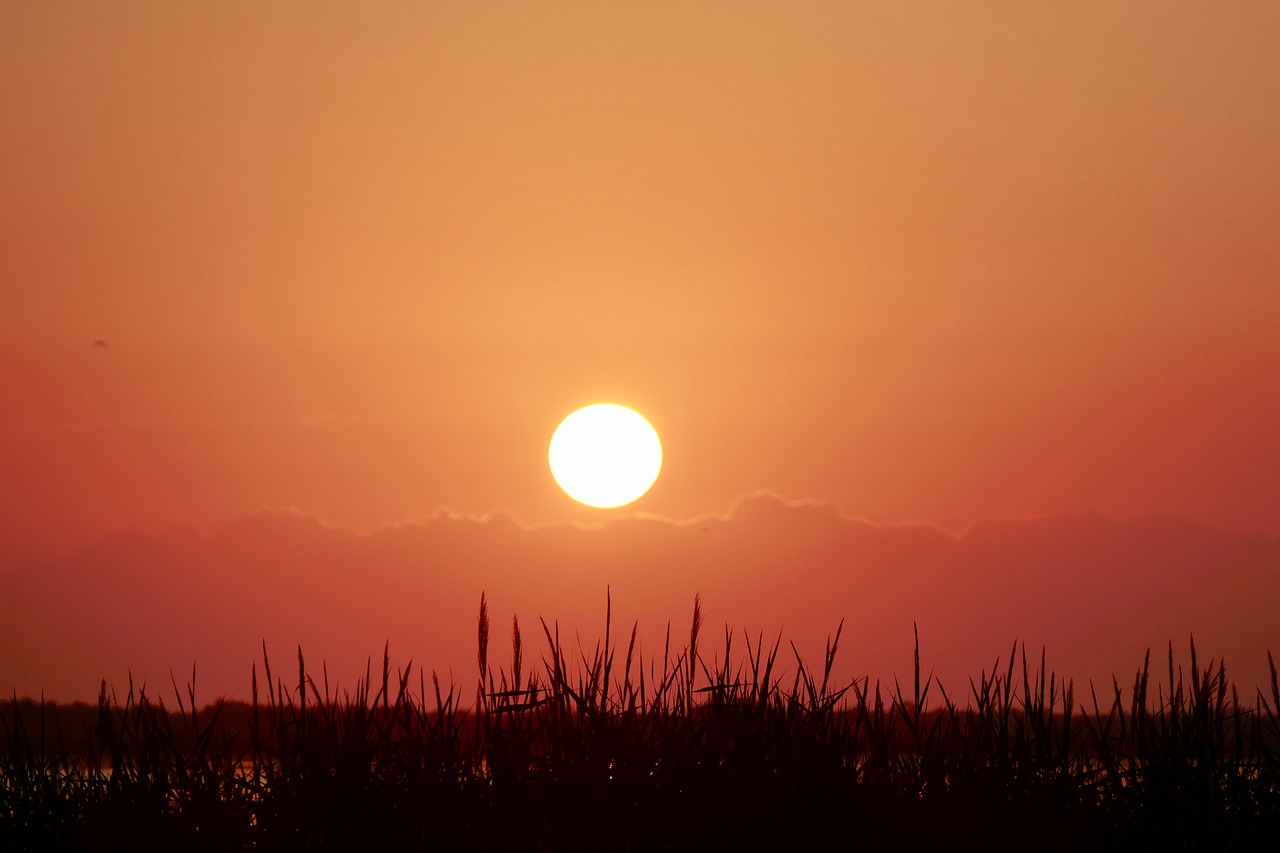 Published by Peter Bull on 9 November 2021

Every year thousands of car accidents occur because drivers head directly into the sun. In winter, early in the morning and late in the day the sun is so low in the sky that drivers are dazzled by the glair. Sunglasses don’t fully solve the problem for many, especially if they are photo sensitive.

The visor that is designed to protect the driver from direct contact is usually inadequate for full protection so the driver is still at risk. When turning from the ongoing sun either left or right the sun streams from a different angle which meditates moving the visor at ninety degrees whilst taking your eyes off the road.

My suggestion is to have a pivoted visor that opens out in two directions against the front and side windows at the same time. In front of the pivot, that is attached to the roof of the car, there is some pleated material that fixes the two visors together and blocks the sun from the gap between the two visors.  On the other side to the centre of the front window there is a third element to the collapsable visor to block the sun in the centre of the window.

This can be repeated on the passenger side. For this idea to take full effect motor manufacturers would need to make the multiple visor and attach it whilst the vehicle is in production. I don’t envisage it being an independent product for entrepreneurial endeavour. If you have discovered this in production should we lobby the vehicle manufacturers to include it in all vehicles. What do you think?

Published inHealth and safetyIdeas Worth Consideration.