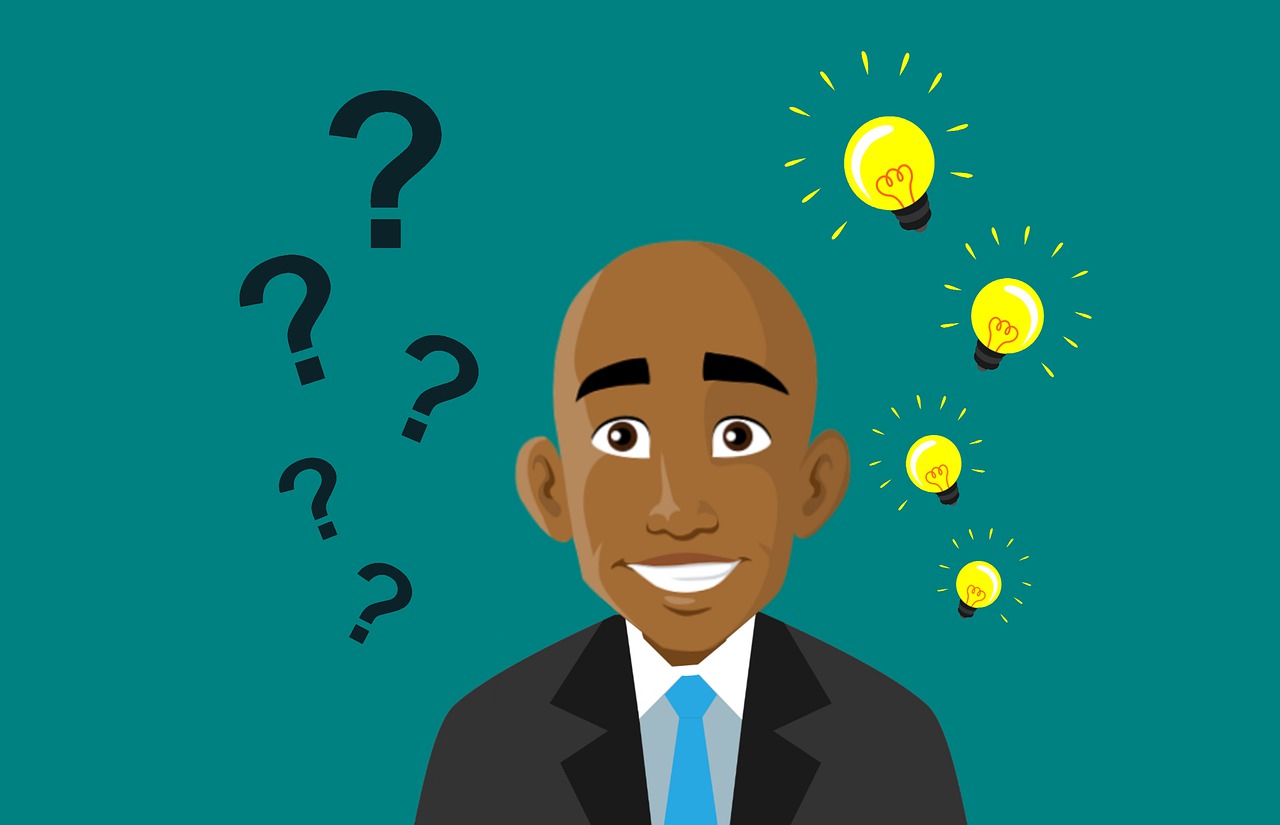 In the business world we rely largely on third party recommendations as with much service and product is unexperienced. Most things are promoted on line these days so we have to use others to build our trust as to what is on offer.

There are two fundamental that states which motivate people to buy. The first is following the crowd and the second making comparisons between one thing and another. The more choice there is the more likely individuals will spend.

There is no doubt that we act collectively in many incidences due to tribal allegiance and a fear of being left out Science suggests an alternative idea to collective thinking which suggests the idea of connection. Everything is linked in some way to everything else. If an atom in your cup of tea reacts through its particles so a reaction will occur somewhere in deep space to compliment that action. This is known as Quantum Entanglement.

Many believe that brain waves might be communicating at as yet an unknown level. Why does something become fashionable even for a limited time. I appreciate that fashions change on a regular basis. Shoals of fish will suddenly all change direction to instinctively confuse predators who cant decide which fish to attack.

I believe that all scenarios are permitted and therefore changes follow a somewhat cyclic patterns The skill of a visionary in entrepreneurship is to spot changes in group think and get in early by providing the service and product that will satisfy that change.

Every day when you go about your daily activities , question what is currently in vogue and ask yourself how it could be done better, quicker or what alternative might replace the status quo. With practice you will start to come up with ideas which should be immediately recorded. Read these ideas back over and over and you will start to see where collective consciousness is going. It is possible to see patterns in group think which with constant focus will reveal where you can change things. Once your ideas are established collective consciousness will in time come to the rescue validating your thinking through mass appeal.