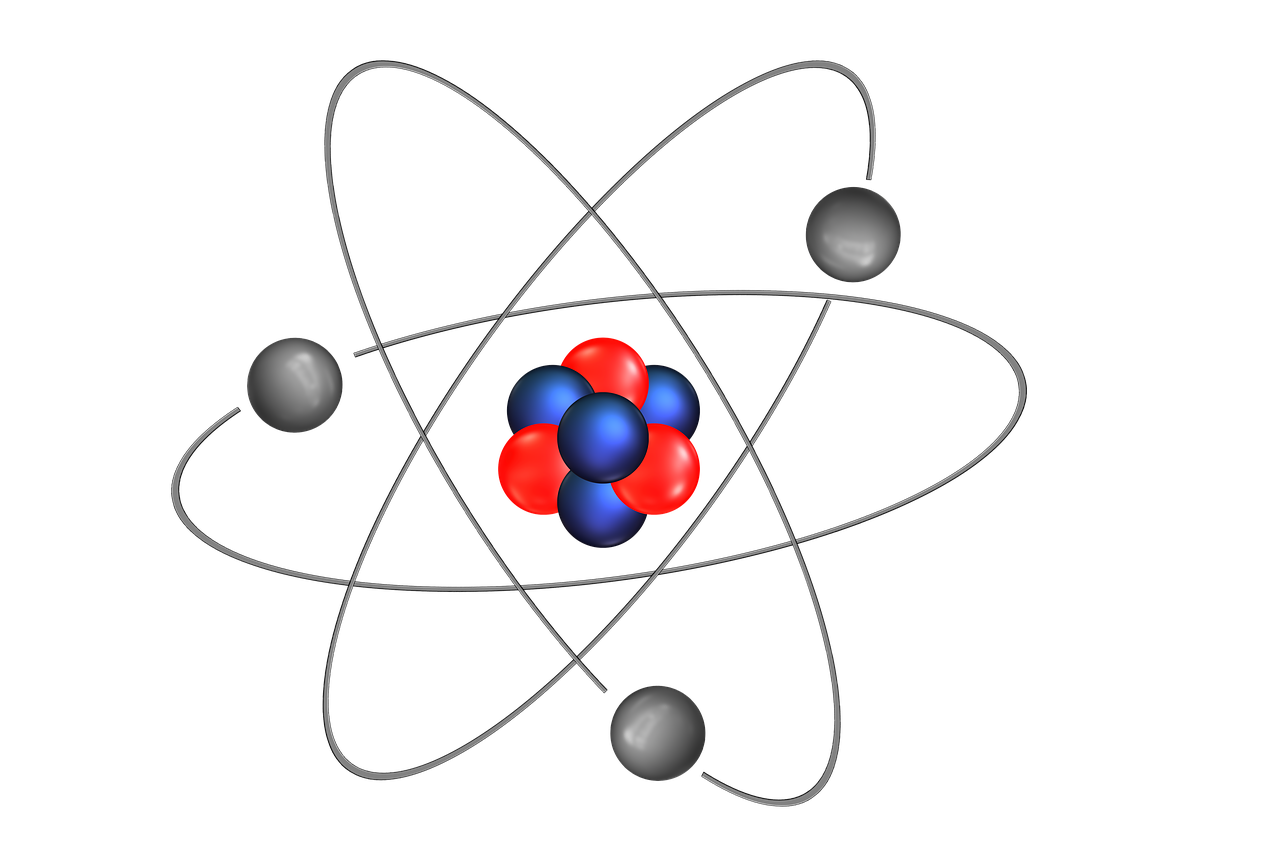 How Small Is Small

One hundred years ago it was generally thought that the smallest thing possible was an atom. The word atom comes from the word that means indivisible. Atoms have been measured as 0.1 nanometres across. That is one ten billionth of a metre across. To give you an idea of scale , if you reciprocated ( turn the fraction one billionth on its head) you would have a figure of one billion metres.

What this proves is that a person is closer in size to the planet earth than they are to an atoms size. This demonstrates that atoms are extremely small. However the 20th Century has produced the discovery of sub atomic particles that are much smaller. The atom consists of many subatomic components the major three are the Proton the Neutron and the Electron.

The proton and the neutron reside in the nucleus of the atom with the electron orbiting around the atoms boundary. If you were to scale the nucleus up massively to the size of one millimetre the electrons on the boundary would be six metres away. You could lay 6,000 nuclei between the centre and the outlaying electrons. ( Note I am using the Hydrogen Atoms in this example as the contain only one proton at the core)

This suggests that the vast majority of the atom is in effect empty space. However the neutrons and protons have smaller particles inside them These are called Quarks. Quarks are 2000 time smaller than a proton and an electron is one fifth the size of a quark. New ideas suggest that Quarks are made of smaller entities called strings and the smallest length to date is known as Plank Length named after Max Plank the founder of the Quantum Theory.

Peter Bull ( Author of the Book GET INTOUCH WITH YOUR UNIVERSE )