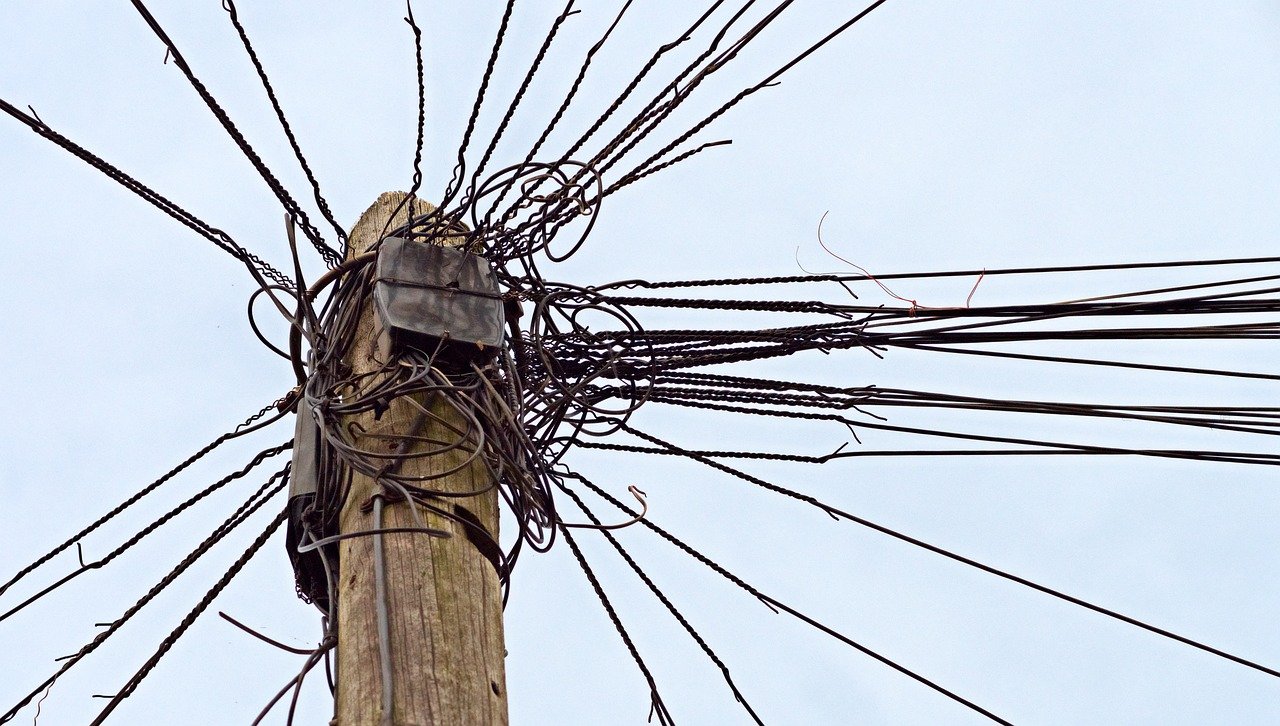 Murphy’s Law states that anything that can go wrong will go wrong.

This is borne out by the second law of thermodynamics which states that in any system including the Universe Entropy increases. This is interpreted as chaos forming out of order. Have you ever wondered when you put some rope of lead down in a pile it seems to tangle itself? Is order an illusion. In fact to create order we need to apply work ? energy to the chaos. Systems that have work applied, can be temporally ordered.

The major way we humans can create order in the Universe is by applying our consciousness to it. However there must be some natural order as the cosmos actually works. Stars are formed so are galaxies. Atoms combine to a prescribed formulae to make elements and complex compounds. However the long term fate of the Universe is chaos.

Often the order we crave is a matter of how we look at things. Let us take a garden as an example. Why are weeds more prolific than flowers. When nature is left to do its thing it shows great order within the chaos. Should we desire to like weeds rather than flowers gardening would cease to exist as a hobby. Our consciousness desires order so we assume that when things happen outside our control we say it has gone wrong. If it was our desire to tangle rope into a knot then it hasn’t been a mistake.

Another example is that of weight increase. We see the putting on of weight as a bad thing within the developed world. Nature on the other hand has created weight gain to help us survive in times of food scarcity . The gaining of weight is a natural way to survive and has kept humans around for millennia

Murphy is right when he says if anything can go wrong it will. The paradox is how do we define what is wrong in the first place.

My next blog will be on the Parkinson’s Law Paradox