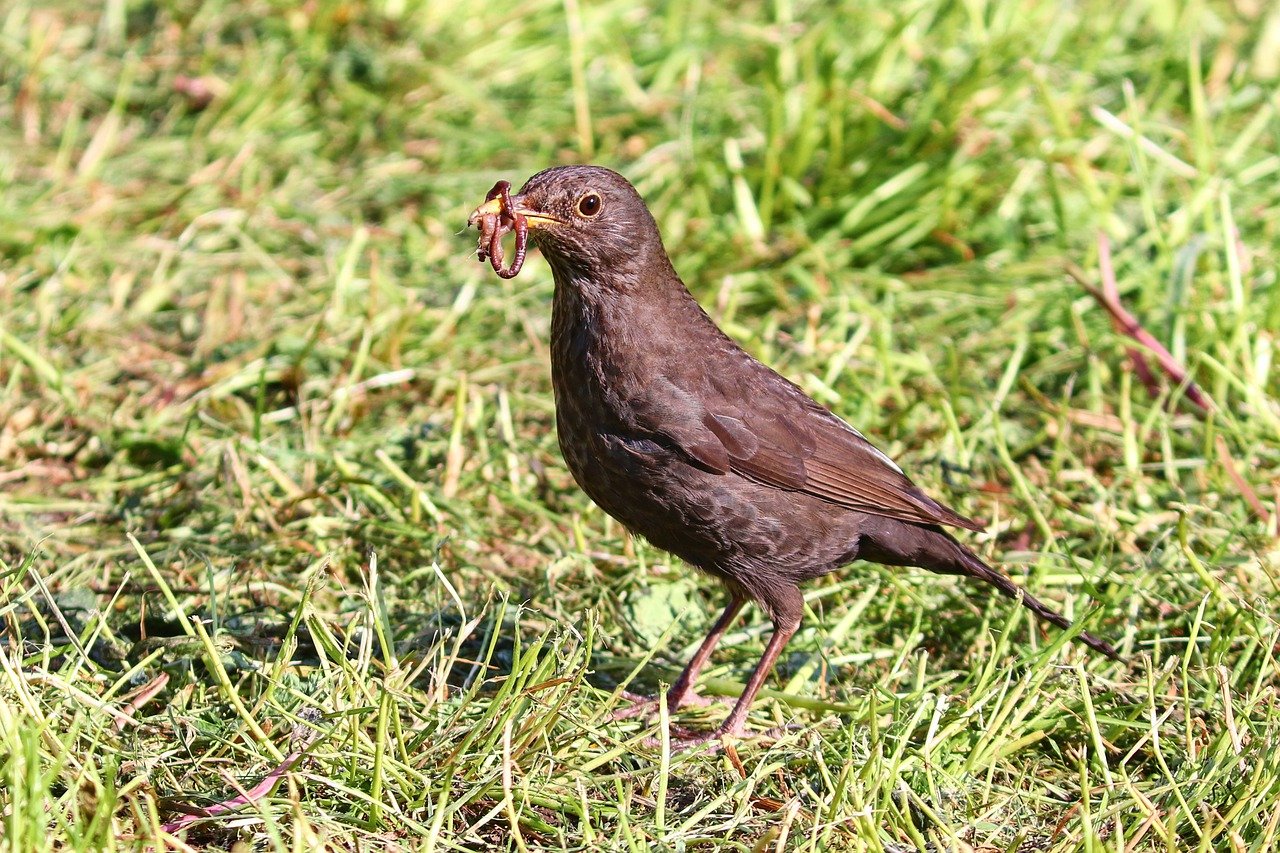 The early bird catches the worm

One of the biggest single behaviours that lead to getting on and making a good living is to be early. Being early is more than an activity, it is an attitude of mind. Let us take the title as a example. Why does the early bird catch the worm There are many worms in the ground for all the birds that wish to look for them , so why is the earliness of the bird relevant.

Simply put our bird doesn’t have to compete. She has a choice of all the worms and can select the fattest ones. She can return to the nest early and feed the young before the other birds. The stress is off her before the other birds have woken up and can spend the rest of the day improving the nest or basking in the sunlight. It also gives her more time to focus on potential predators.

With us humans a similar idea exists. There is a great deal of focus within the business world that getting up early is part of the entrepreneurs toolkit of success. However it is more that just rising at 5.00 am. The early mindset comes into everything. Start anything as early as possible and you will clear the way for more and more productivity. I am not just talking about early in the day I suggest early, equals , as soon as possible. When you get home from college and you need to revise do it as soon as you can in the evening. Complete tasks as soon as possible so you have more time off. People who stretch their activities into the time have available do not usually succeed long term. The other issue about being early is that when we leave something difficult we are liable to procrastinate and not complete the task at all.

Arrive early for meetings, appointments, interviews and exams. Some research suggests that those that arrive early are likely to perform 20% better that those who are just on time or late. Your aim within the commercial world is not to have to compete but to position yourself to have an endless supply of worms to chose from. The early bird not only catches the worm, selects the favourite but also has time to eat and collect a few extras whilst the others are sitting in their nests procrastinating.

Peter Bull ( Get In Touch Books )