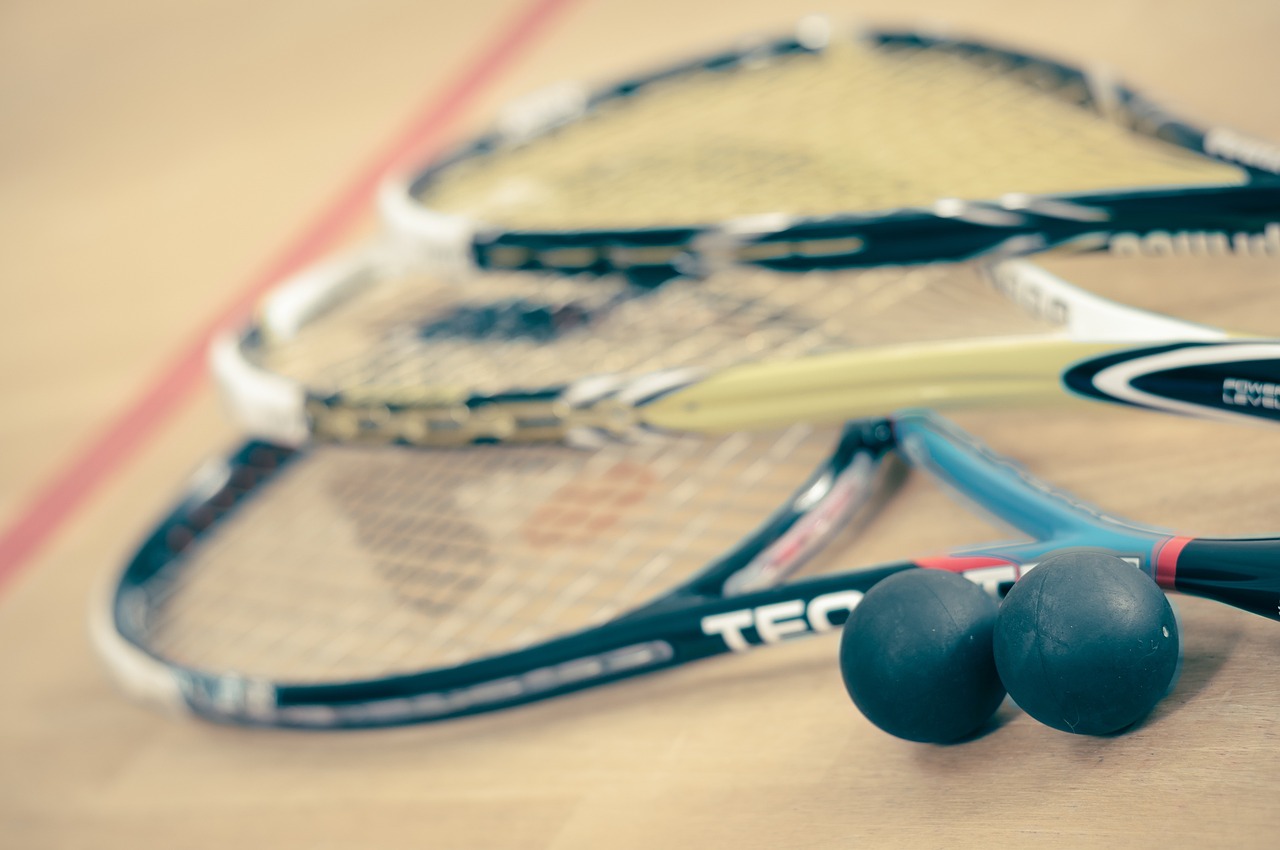 Mastering the game of squash

Squash has waxed and waned in popularity over the years and is not a favourite with the Olympic committee. This is very strange as Squash is one of the most demanding of all sports where the champions are some of the most skilled and fittest athletes on Earth.

In this blog I will cover some of the key components to becoming a good squash player. Squash is like Chess at 200 kilometres an hour. It is all about competition, a solo effort , multileveled and about positioning. Any would be or emerging player will need to incorporate the following to win more games.

They say you should never play Squash to get fit but get fit to play squash. You should build a good cardiovascular stamina prior to embarking on serious squash activity. It is also better if you are lighter as it puts pressure on your joints. Work up to it slowly and be careful. Remember warm up exercises before you start.

2 Watch You tube videos of top players and training courses.

When I started I did not have the advantage of You Tube and squash was never shown on terrestrial television. As with all sports learning the skills and watching professionals is very important.

This goes without saying. The more competitive games you have the better you will become. If you could play three times a week this will help you to improve consistently.

5 Practice on your own

When you have a chance go to a court and spend time striking the ball down the side walls, crosscourt drive, drop shots , boasts, lob and practice the serve. This will improve your coordination and improve your stroke. Having lessons from a professional coach is also important.

When serving either go for the deep lob pushing the ball into your opponent’s back corner or a hard stroke just above the middle line of the front wall, aimed straight at the opponents corner .

8 Strike the ball towards the corners

From the the centre court position you play a shot that is furthest from where your opponent is positioned following their shot.

When you return a ball always try to volley it back as soon as possible. If the ball has bounced strike it at the top of the bounce hitting it in the middle of the strings on your racket.

The best way to improve is to join a club which has leagues and a ladder. The leagues are usually a group of about 6 players who are around the same standard whereas the ladder is open to the whole club. On the ladder if you win you go up one ,if you lose you go down one. On the other hand you progress to the next league when you win the league you are in. Leagues are more sociable than the ladder as you get to play the same players more often.

I have already mentioned that optimum fitness is required for competitive squash. Safety is also important. You need to develop an awareness of where your opponent is situated. The secret is to always keep your eye on the ball. If it is behind you, then turn your head to see where it is . Try not to lift your head when hitting it. Your opponent will be moving towards the ball so be careful not to hit them with your racket. Finally do not attempt to play foursomes unless you are very experienced as it can be dangerous. Believe me the ball hurts when it hits you as well as the racket.

It is a good idea to get a copy of the rules and study them to avoid arguments in competitive games.

Peter Bull ( Author of GET INTOUCH WITH YOUR INNER GENIUS )