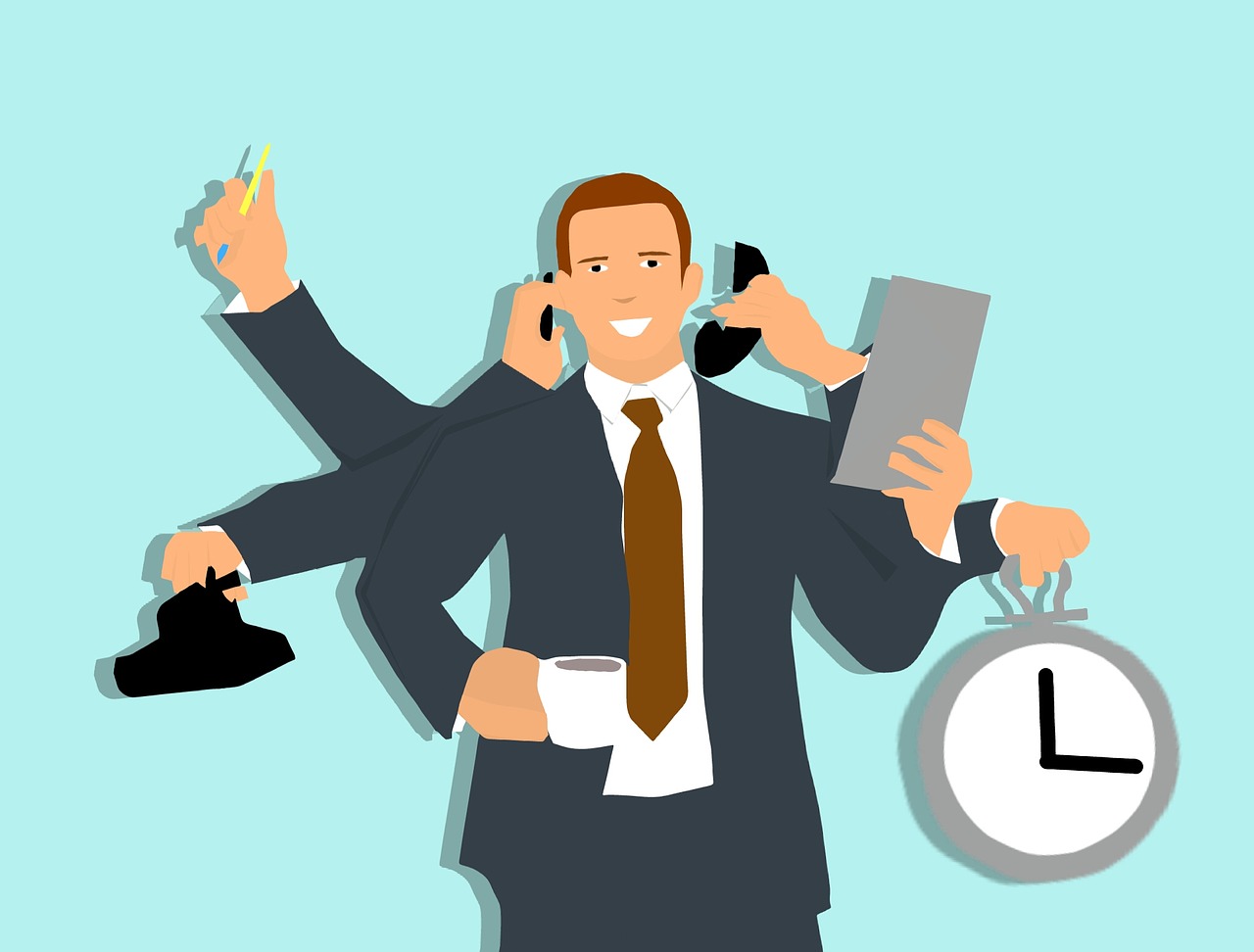 There is much debate as to weather the brain functions best by multitasking or single focused activity.

Tradition says that excellence is produced by sustained focus rather than by divergent thinking. However only a tiny percentage of the community will excell in any given field no matter how much they focus. Most people do better by multitasking which exposes the brain to new neurological pathways improving ability in all areas.

In learning an instrument for example new students are advised to practice for no more than fifteen to thirty minutes a day. Further practice is counter productive. Memorising a part in a play or revising for an exam is best carried out by hearing and repeating the lines whilst doing household chores or exercising.

The brain functions best when stimulated in many different ways allowing more cerebral connections and muscle memory to occur. Most people will find their excellence through multitasked activity rather than unilateral focus